Predictions for the Fitness Industry in 2018 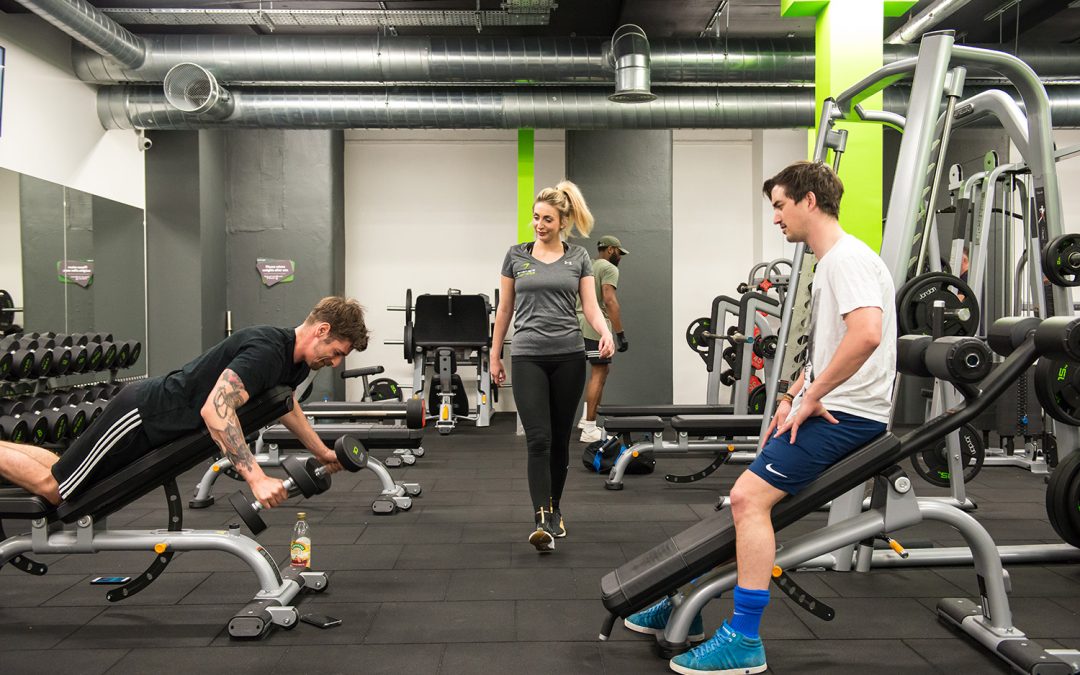 The focus of 2017 for the fitness industry was the significant growth of low-cost gyms, which accounted for 15% of the market value. As we enter into a new year, the predictions for 2018 suggest that there are no signs of the market slowing down. In fact, the Leisure Database 2017 State of The UK Fitness Industry Report predicts that the fitness club industry is likely to hit several milestones in 2018.

With the ‘Golden Age of Fitness’ due to make its debut in 2018, the year ahead is forecast to be an exciting and progressive period for not only health club brands, but also gym owners and franchisees who are equally invested in the industry.

Following a successful year placing at number 3 in the top 10 low-cost operators, number 7 in the top 10 private operators for 2017, and number 14 in the Elite Franchise 100 Top UK Franchises for 2018, énergie Fitness envision phenomenal growth and success in the coming months.

If you have a goal to open your very own fitness club in 2018, there has never been a better time of year to make your first move. Join us at our next Franchise Discovery Day to find out how énergie can help you turn your business dreams into a reality.