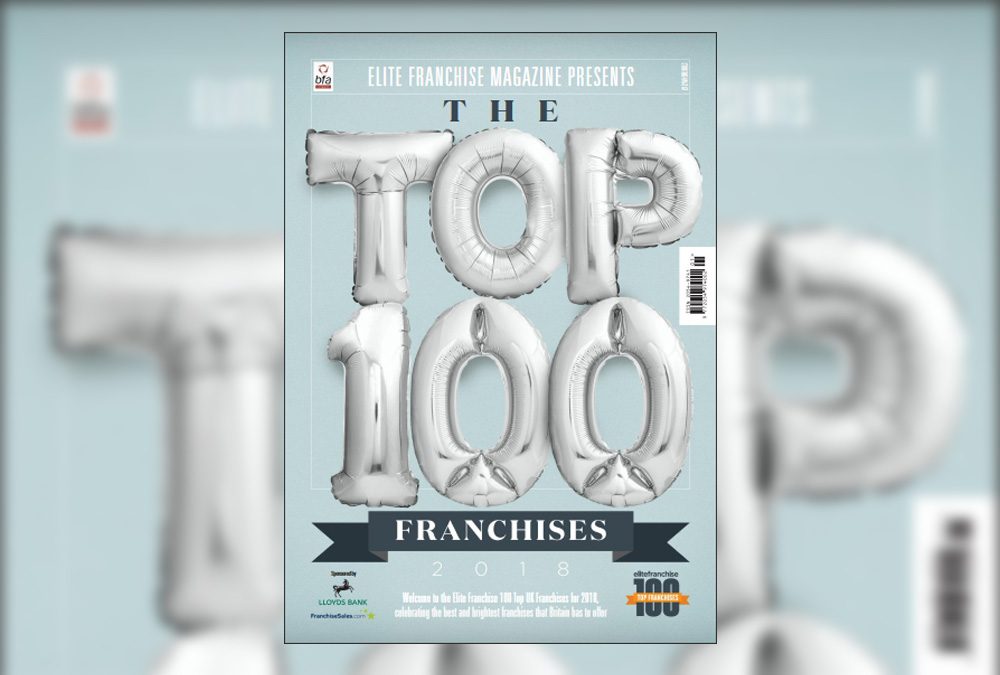 énergie Fitness, owner of the Fit4less brand has been recognised as an outstanding fitness franchisor in the Elite Franchise 100 Top UK Franchises for 2018.

The list, compiled by respected industry magazine, Elite Franchise, celebrates the best and brightest franchises that Britain has to offer. énergie Fitness ranked 14th, placing it in the top 15 amongst franchising heavyweights such as Subway, McDonalds, Snap-on Tools and Home Instead Senior Care. énergie Fitness achieved the top ranking of any fitness franchisor in the UK.

Josh Russel, editor of Elite Franchise comments: “Celebrating the best and brightest brands, rewarding rapidly growing franchisees and recognising those that are contributing most to their communities, the Elite Franchise 100 is our way of recognising the businesses we feel are the true engine room of the economy. Whether it’s a flourishing franchise at the top of its game or a budding business making its first inroads into the industry, the Elite Franchise 100 allows franchise brands to duke it out and gain recognition for the impact they’ve had on British franchising.”

The Elite Franchise Top 100 ranks franchises according to a broad range of criteria from their financial performance and heritage in the industry, to their contribution to the community and the way they embrace innovation.

The Elite Franchise editorial team stated: “Having helped bring access to quality fitness facilities to the masses, énergie Fitness has seen truly impressive growth, which made it a shoo-in for a high ranking. But its attitude to innovation was the clincher, wowing the Elite Franchise judges with its tech-infused new concept thé YARD Club Edition, offering not only high-intensity training but also fitness-tracking wearables to help amateur athletes and fitness fanatics achieve their goals. Given it’s making waves in the industry year on year, an exciting future evidently lies ahead for énergie Fitness.”

Commenting on the ranking, Andrew Croney, Head of Marketing and Communications at énergie Fitness said: “We are delighted to have achieved a top ranking within this comprehensive franchise listing. The list features many of the world’s leading franchise brands and to be ranked in the top 15 UK franchises is a fantastic achievement for the énergie brand.”

“We have been franchising in the UK since 2003, so we certainly have heritage in the industry. It is particularly rewarding that we have been recognised for our approach to innovation and the continuous development of our franchise model. We are hugely excited for the future of énergie Fitness and that of our franchisees.”