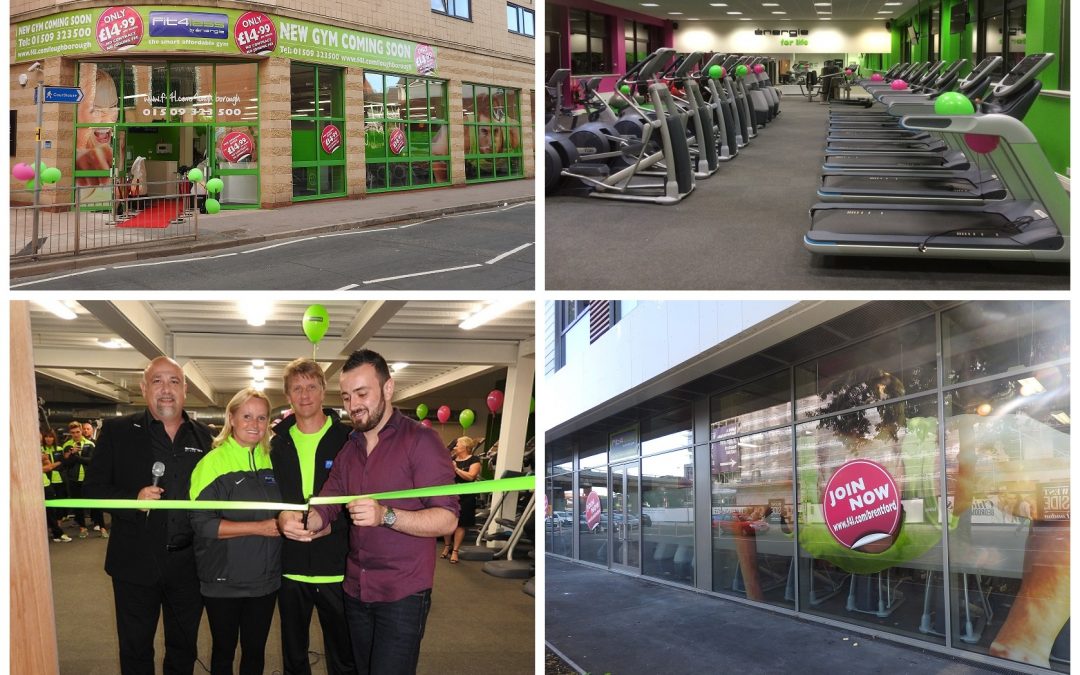 September 2015 turned out to be a record-breaking month for the énergie Group, with new records set for; new club openings in a week, highest membership sales made in one day, biggest group sales day ever and biggest year on year uplift in membership sales.

The new record for ‘most new club openings in a week’ came after the group opened 4 new Fit4less clubs in Loughborough, Glasgow, Hoddesdon and Brentford during the last 7 days of September (24th – 30th).

Fit4less Hoddesdon set a new record for highest sales made in one day, selling 232 Direct Debit & Annual memberships on the day of their launch party on the 29th September, surpassing the previous record (220) set by Fit4less Scunthorpe in August.

Meanwhile, énergie recorded their biggest group sales day ever on ‘Closeout’ the final day of September. The group’s biggest ever sales say coincided with the setting of the new record for biggest year on year uplift in membership sales.